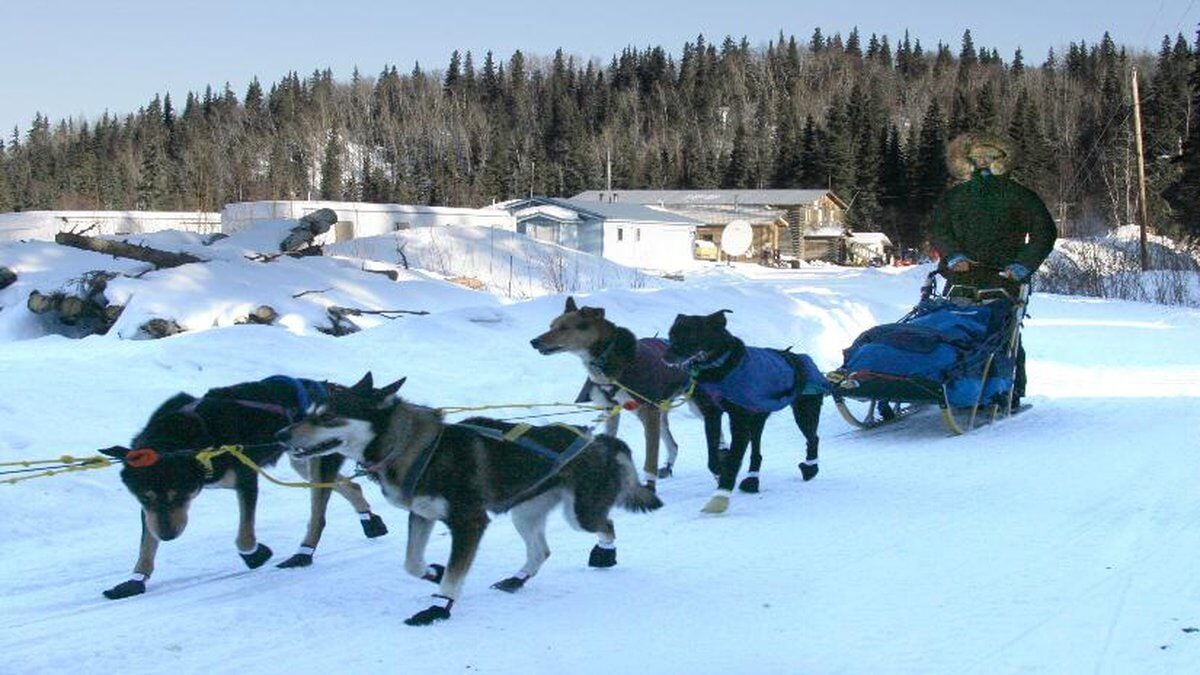 Ryan Redington's side of the story

UPDATE (01/12) 1:50 p.m. - Thousands of dollars have been raised through a GoFundMe page to help a dog sled team who was hit by a snowmobiler injuring two of them.

Ryan Redington and his dog sled team were hit by a snowmobile after hit allegedly sped up and swerved into the team.

Two of the dogs, Willy and Wildfire were treated at Blue Pearl emergency vet in Duluth, Minnesota on Saturday.

Willy had lacerations and a badly bruised leg.

Wildfire has his back left leg broken in three places.

Willy is expected to start getting more exercise in two or three weeks.

Wildlife will need surgery but the vet believes that the dog will be able to run again.

No arrests have been made. No description of the driver or the snowmobile was given.

BAYFIELD - A snowmobile allegedly hit a dog sled team in Bayfield County on Saturday, leaving at least one dog with injuries.

Musher Ryan Redington, who has been in the Iditarod before, said that the snowmobile sped up, swerved into, and struck his mushing team. The snowmobile did not stop after hitting the dogs.

KBJR-TV reports that the accident happened between Hughes and Iron River on the Tri-Counties corridor.

No description of the driver or the snowmobile was given.

Success! An email has been sent to with a link to confirm list signup.

Error! There was an error processing your request.