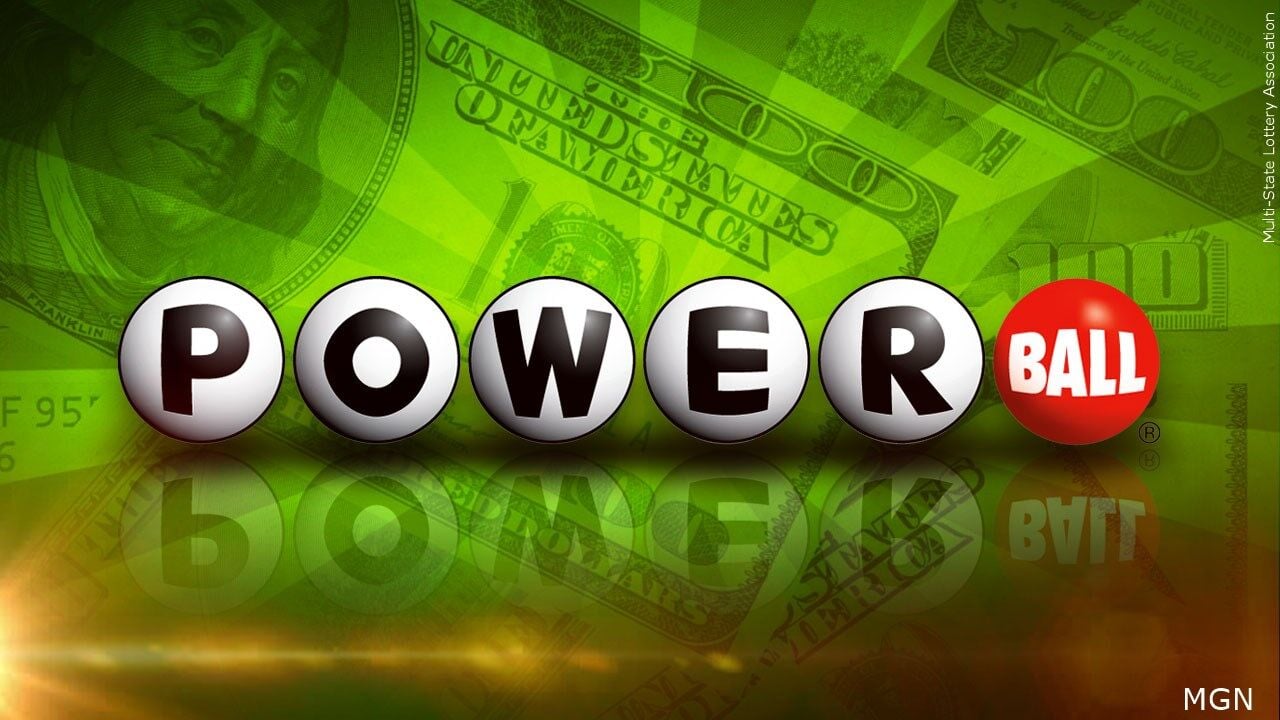 UPDATE 01/13 2:04 p.m. - The owner of the winning Powerball ticket that was sold in Green Bay has yet to come forward and claim winning prize.

Newswatch 12 reached out to the Wisconsin Lottery to confirm the information.

The winner has 180 days to come forward with the ticket.

The total jackpot was worth $632.6 million with winners in Wisconsin and California.

The owner of the Green Bay ticket purchased their ticket at the Jackson Point Citgo station, near the Green Bay Austin Straubel International Airport. That winner may have gotten on a flight away from Wisconsin. That person would have to come back to Wisconsin to claim their prize at the Wisconsin Lottery Madison office. The owner of the ticket must sign the winning ticket to prove that they are the owner.

The winning ticket must be claimed within 180 days of winning the jackpot. Otherwise the prize money becomes credited to the Wisconsin Lottery Property Tax Relief Fund.

GREEN BAY - One of the Powerball jackpot winners from Wednesday night bought their ticket in Green Bay. That person's ticket is worth an estimated $316.3 million ($225.1 million cash).

WGBA-TV reports that the winning ticket was sold on at the Jackson Point Citgo on Packerland Dr.

The winning ticket was confirmed by the Wisconsin Lottery's official Facebook Page.

The other winning ticket was purchased in Sacramento, California.

Success! An email has been sent to with a link to confirm list signup.

Error! There was an error processing your request.