Weather Alert - There are 2 weather alerts in the area. Click Here for more information. 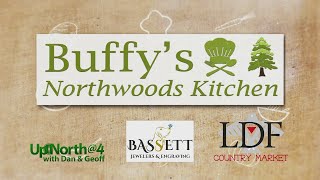 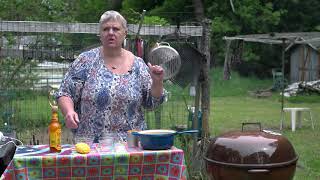 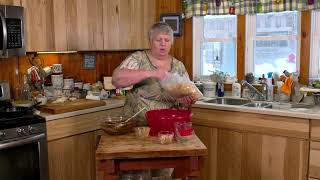 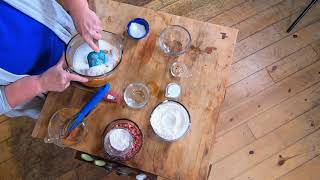